The McAllister Mills family of companies is the leading manufacturer of safe, heat resistant materials for industry. Headquartered in Independence Virginia, the company's operations span multiple facilities, where centralized provisioning of networked resources are made accessible to the remote locations and external sales teams from the home office. As part of their Technical Support Service Agreement, McAllister Mills entrusts us with upkeep of their networking, servers, and client computers, including management of asset life cycles. 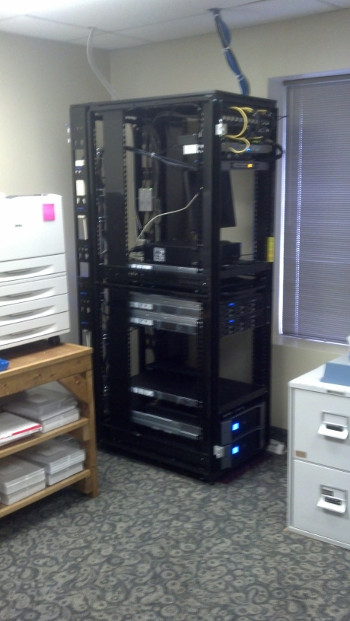 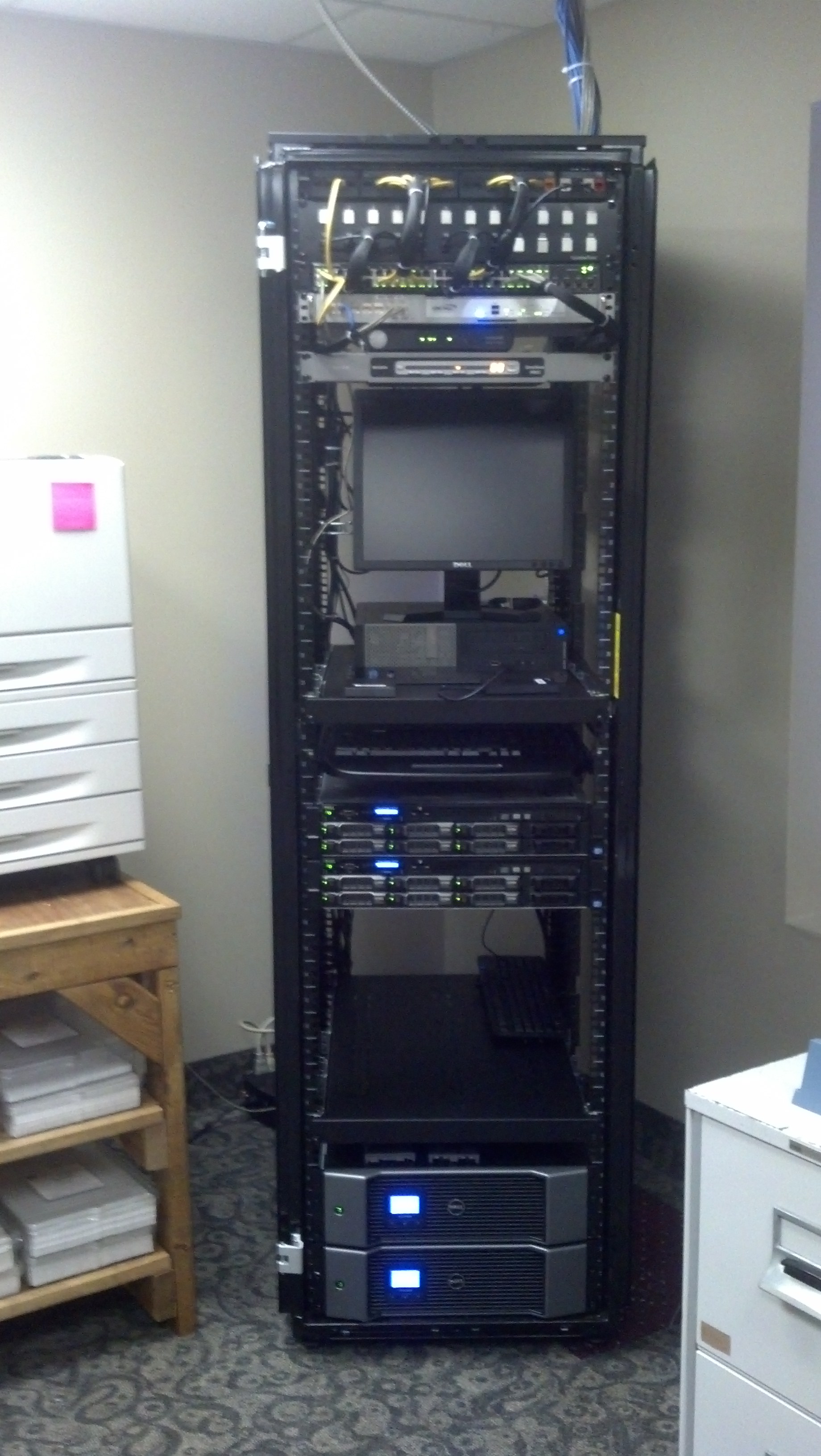 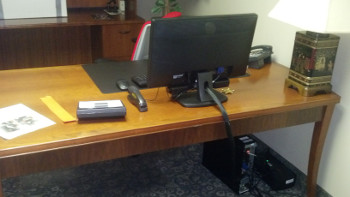 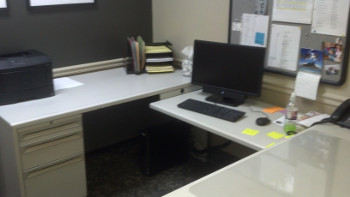 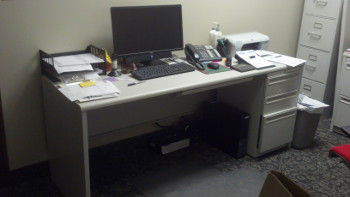 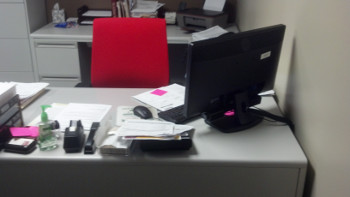 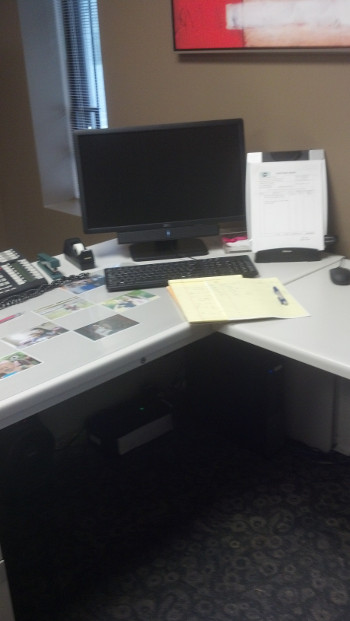 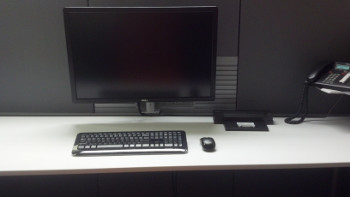 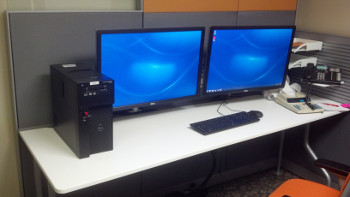 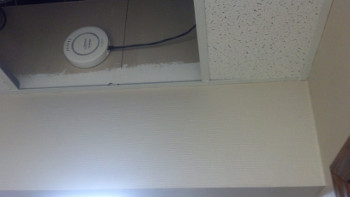 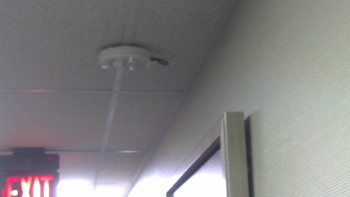 The biggest challenge associated with leasing equipment is mitigating downtime and disruptions of service during hardware change-out and platform migrations. But, when lease cycles fall in-between an already challenging ERP migration, additional complexities become increasingly more frequent.  Our role was to manage return of existing leased equipment, coordinate vendor support from multiple vendors (as the project had to accommodate for maintaining the legacy ERP system indefinitely), and migrate the outgoing platforms to the newly architected network. In just 8 days, some 300+ hours of build and integration time, the result was a very satisfied customer.

The most challenging aspect was moving an existing instance of Sage PFW that included third-party modules and customizations, which I couldn't have done without the wonderful assistance of the most awesome Vicky Bridges, CPA